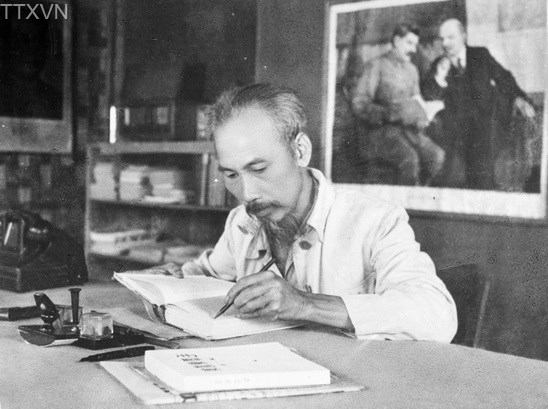 By Brandon Do. It is easy for us to become trapped in a perpetual state of hopelessness and despair when we haven’t realized there is a great world beyond us and the responsibility to change it rests in our hands. We have yet to be awakened to our responsibility to eliminate injustice and false values. A culture of identity politics weaponized by the ruling establishment … END_OF_DOCUMENT_TOKEN_TO_BE_REPLACED 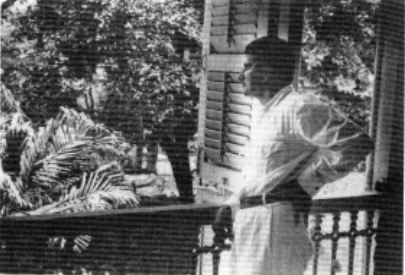 By Archishman Raju. The Peace Movement and Colonial Rule One of the early conferences of the world peace movement was held in New York in 1949, a Cultural and Scientific Conference for World Peace. The atomic bomb dropped by the United States on Hiroshima and Nagasaki, leading to a horrific end of the second world war–as well as the emerging cold war tensions between the … END_OF_DOCUMENT_TOKEN_TO_BE_REPLACED